As you can see, I took my Apple Galette from an earlier post to the next level. I’ve been experimenting all week; you can find the full recipe here! 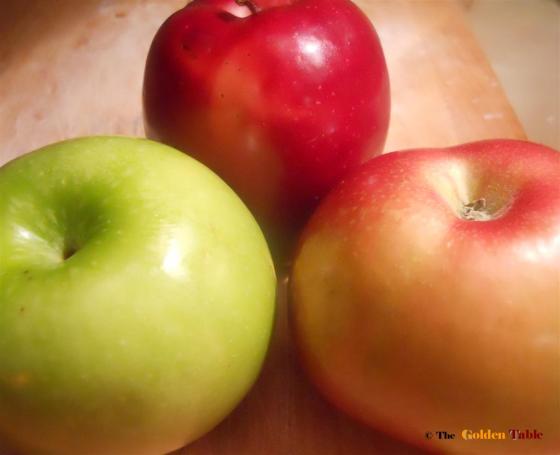 I originally called this tart “The Delicious Granny-Mac”  because, as you may have guessed, I combined Granny Smith, Macintosh & Red Delicious Apples, which produced the best tasting galettes. 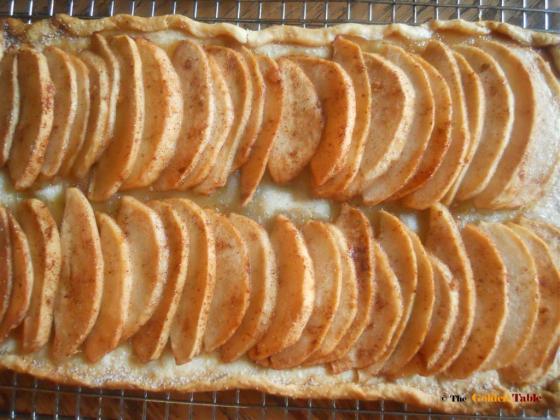 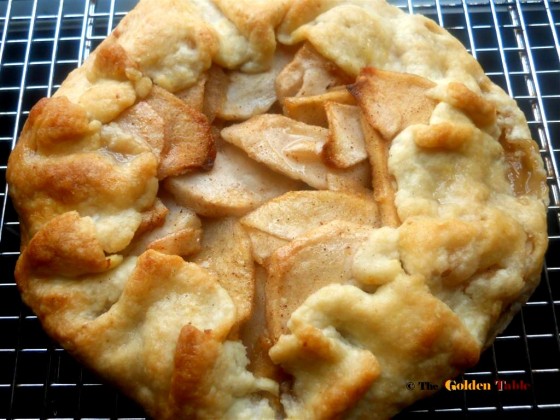 There is something truly special about the simple combination of apples, butter and sugar; comfort food at its’ best. These days, I often skip dessert, opting for fresh fruit after my usually gluttonous meals. But when that Autumn perfume of fresh baked pie began to waft through my house, and I took a nibble of apple and crust, I could not keep myself from finishing an entire 8-inch galette all by myself. This pie is that good! 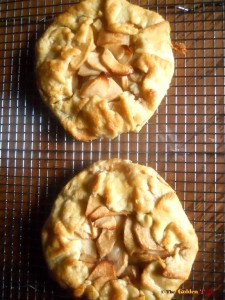 Recipe:
Blend flour, sugar, salt, zest and 2 tablespoons of the butter in a food processor until dough resembles coarse cornmeal. Add remaining butter; mix until biggest pieces look like large peas. This will take about 10 seconds. Add the cold water in dribbles until the dough begins to hold together.

Divide the dough in two and wrap in plastic. Press the dough down to flatten them and refrigerate for at least 45 minutes.

While the dough is firming up in the fridge you can make the apple glaze. Place the cores, peels and sugar in a saucepan and cover with water. Bring to a boil then simmer for 30 minutes. Strain the syrup.

Toss the apples with the sugar, cinnamon and vanilla. 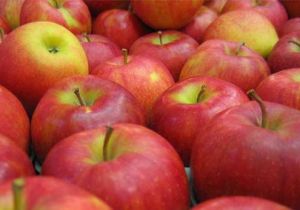 Prheat oven to 400 degrees. Remove dough from fridge and sit between two pieces of floured plastic wrap. Start rolling your dough by pressing down lightly with a rolling-pin and moving it from the center out. Roll it a few times in one direction, lift it up and rotate it a quarter-turn, roll again, flip it over and do the same on the other side. Continue in this way, rolling, lifting, rotating and flipping the dough until it begins to form a thin roughly shaped 10-inch disk. Repeat with other dough.

Grease a baking sheet. Remove plastic and transfer both disks of dough to the baking sheet. Arrange the apple filling in the center of each dough about an inch from the edge. Fold the edges of the dough over the apples to enclose.

Brush the galettes with the melted butter and sprinkle with the sugar.

Remove the galettes from the oven and transfer to a wire rack to cool for  about 15 minutes. Brush galettes with the apple glaze and serve! 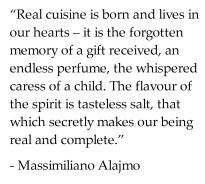 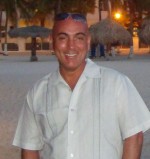 Excerpts, photos and links may be used, provided that full and clear credit is given to Giovanni Cucullo and The Golden Table with appropriate and specific direction to the original content.